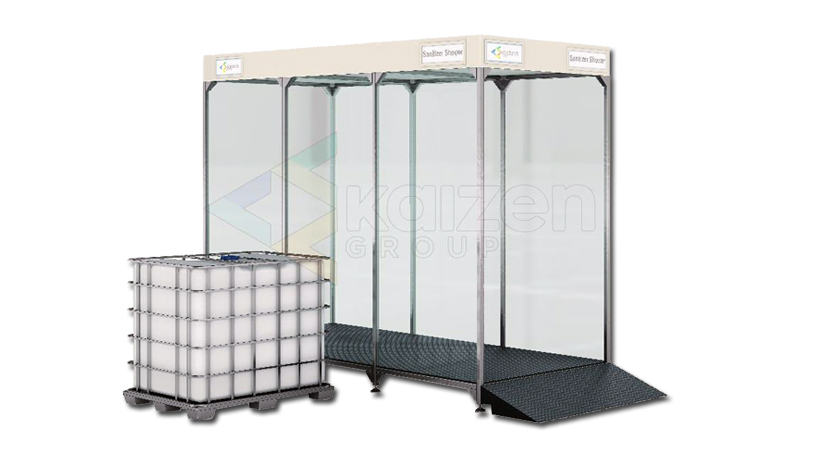 Kaizen Airtech solution’s Sanitizer shower provide an economical, versatile solution to clean, bacteria free solution for pharmaceutical, manufacturing requirements in many industries. Portable, expandable, and easy to assemble/disassemble, this system features continuous spray of Sanitizer through the enclosure. It is completely free standing and requires no external bracing.

This is a portable system equipped with sanitizers and soap dispenser. Upon entering the chamber, an electrically operated pump creates a disinfectant mist of hypo sodium chloride for disinfecting. The mist spray is calibrated for the operation of 25 secs and stops automatically indicating the completion of the operation. As per the procedure, personnel undergoing disinfection will need to keep their eyes closed while inside the chamber.

The present invention provides a process for sanitizing an object.

For exposing the gaseous chlorine dioxide vapour to the object nozzle are used which are connected to sanitizer carrying small pipe. With the help of pump this process is done which kept on top of the chamber. One of the quickest and most efficient ways to sterilize is using chemicals. There are many chemicals that are used to sanitize/sterilize in both household and industrial applications. 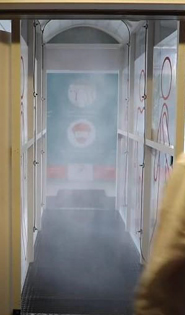 Many of these chemicals such as; bleach, ammonia, ethanol, hydrogen peroxide and others, can kill over 99% of bacteria when used in the correct concentrations. Anything that comes into direct contact with the chemical solutions will be effectively sterilized.
However, some chemicals have bad interactions with certain materials. Some alcohols, for instance can negatively affect plastics causing deterioration with repeat exposure. Further, paper and other materials cannot be sanitized by chemicals because they are not able to withstand being soaked by a liquid.

Hydrogen peroxide vapor is currently being used by hospitals to sterilize entire rooms. The process takes around 15-30 minutes, with an additional 1-2 hour waiting time before the room can be safely occupied, depending on the size of the room. In hospitals a 7.5% hydrogen peroxide (H2O2) solution is used, higher H2O2 concentrations can corrode materials. The Environmental Protection Agency (EPA) has Vaporized Hydrogen Peroxide classified as a sterilant, defined by the EPA as eliminating all microbial life.

A small fog machine with a 7% H2O2 solution should create enough vaporized hydrogen peroxide to sanitize a small enclosed area. By building a box around the nozzle of the fog machine, this becomes a good design for a portable sanitization chamber. Additionally, the box would need a small filter to filter out the vapor that is being fogged through the box. This design should quickly and efficiently sanitize any object placed within the box.

There are many different chemicals that can be used to sanitize materials, but hydrogen peroxide is the best option when using a fog technique. With the fog technique, the chemical is heated to a dry fog and allows the chemical to spread around an enclosed area. This method is used to clean entire rooms and can take as little as 15 to 30 minutes to sanitize. 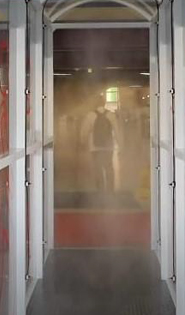 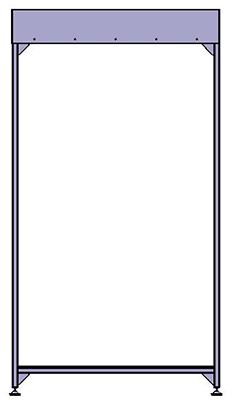 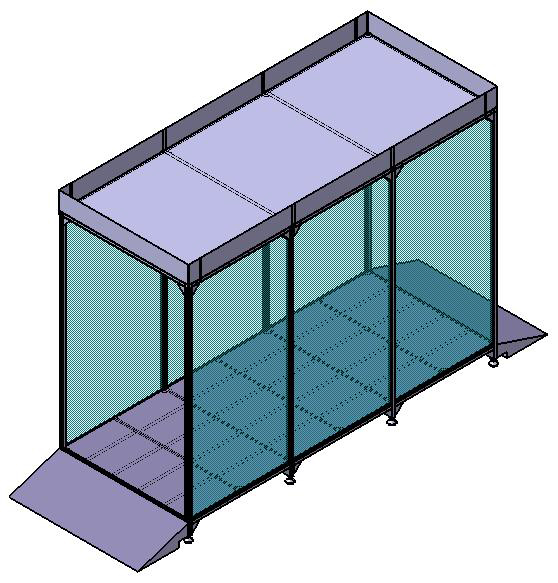